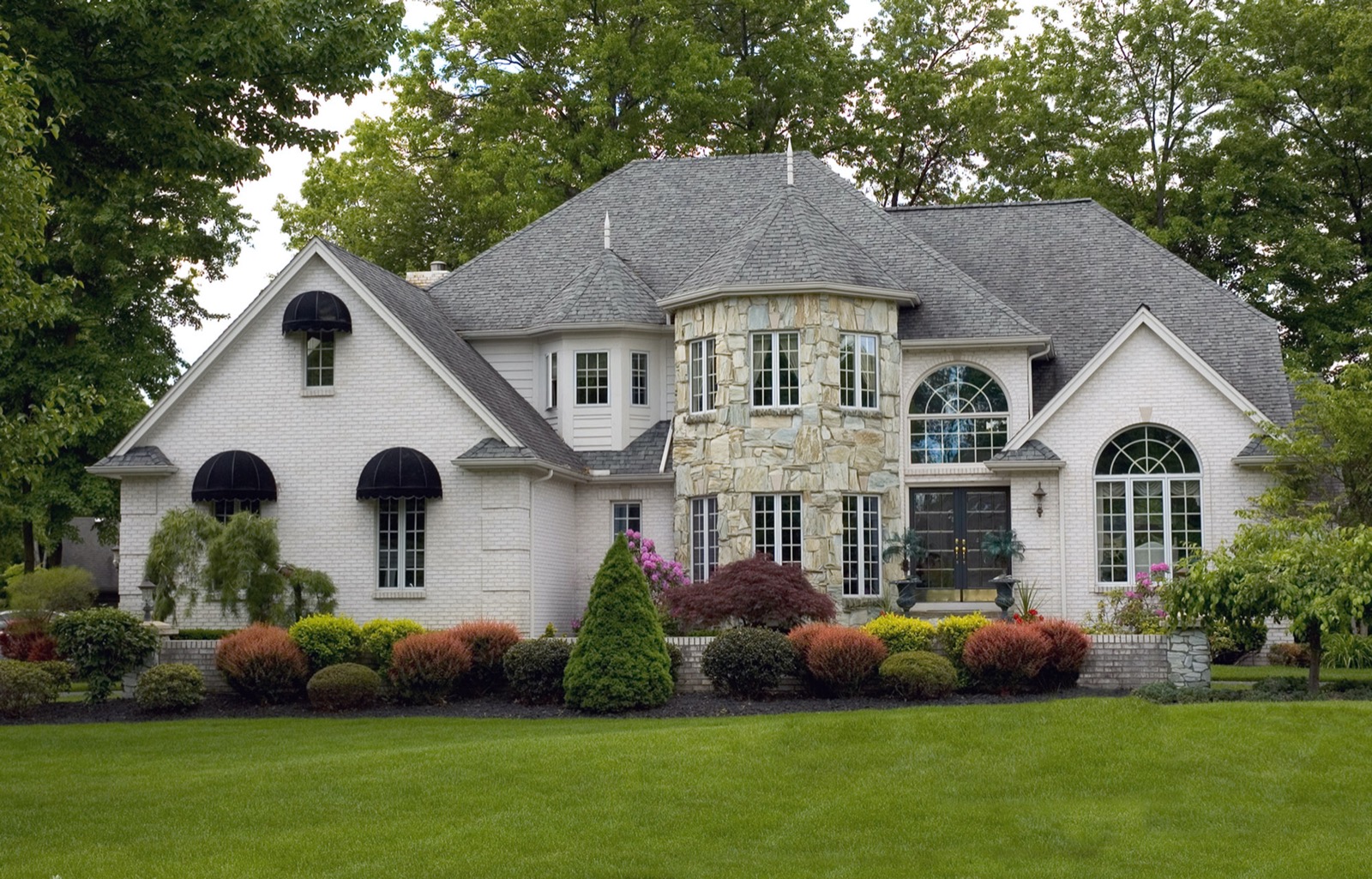 East Cobb is an unincorporated community in Cobb County, Georgia, United States, with a population of about 175,890 people. It is an affluent northern suburb of Atlanta.

Small communities, many established early in the area’s post-Cherokee history, include Mount Bethel (located in present-day central East Cobb), Shallowford Falls, Sandy Plains, Noonday, Blackwells, and Westoak. The area was developed as a suburb of Atlanta beginning in the 1960s. The “city” of Chattahoochee Plantation, which never had a city government, was established along the river by the Georgia General Assembly entirely to prevent Atlanta from annexation in 1961, and was officially abolished in 1995 along with dozens of other Georgia towns with defunct governments.

This page uses material from the Wikipedia article “East Cobb“, which is released under the Creative Commons Attribution-Share-Alike License 3.0.

How Much Is Your Home Worth?

Has your life situation changed recently? Do you no longer need that backyard pool or East Cobb school district? Now may be the right time to sell your home. Let’s talk. From professional marketing and open houses, we’ll walk you through the steps and options so you can make the right real estate decision for your family. 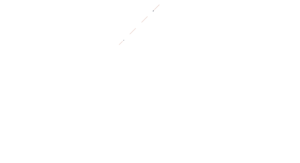 Each Office Is Independently Owned and Operated.